*Ordinary cathode carbon block is directly made from ordinary calcined anthracite without graphitization; 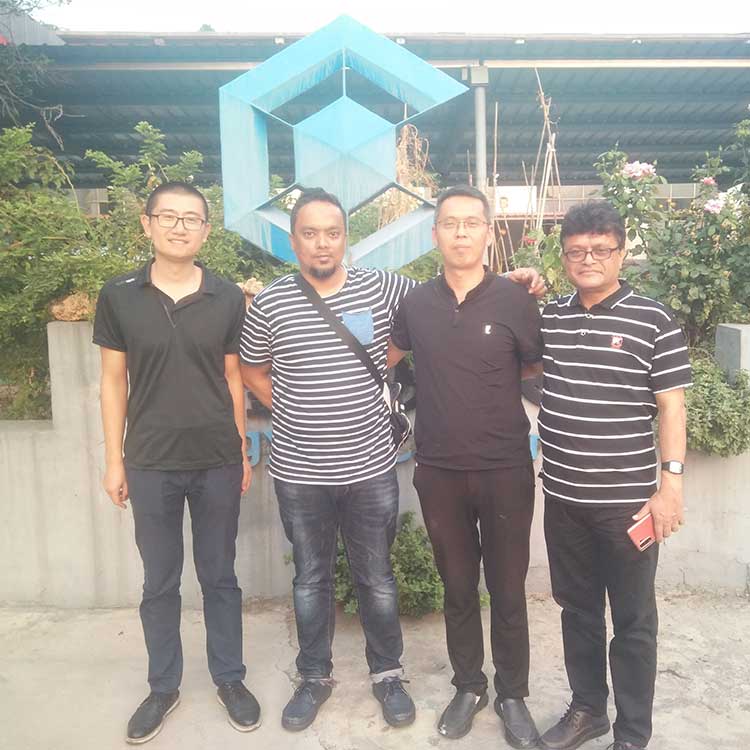 The raw materials of cathode carbon block are mainly anthracite, bituminous coke, natural and artificial graphite and coal tar pitch. The raw materials are calcined, crushed and sieved into a certain particle size. After being measured according to the formula, the binder is added for kneading, and the finished cathode paste is obtained after kneading. The kneaded paste is produced into cathode carbon blocks through molding, baking, even graphitization, machining and other processes.