Through calcination, anode and cathode carbon blocks with calcined coke as main raw materials are formed, and the products can be used in industrial production.

During the calcination process, the raw petroleum coke contains a certain amount of raw material sulfur. In combination with high-temperature oxidation, about 10 ~ 30% of sulfur will combine with chemical action to form SO2, which will be discharged with the calcined flue gas.

In recent years, with the continuous development of various industries in China, petroleum coke in the petrochemical industry has gradually become an important product in the industrial market.

It is reported that in 2017, China’s petroleum coke output reached 27.7 million tons / year, which also made China a big country of petroleum coke.

Therefore, the state has formulated relevant regulations on sulfur emission control, and some enterprises have also explored and practiced the flue gas desulfurization process of petroleum coke calcination. 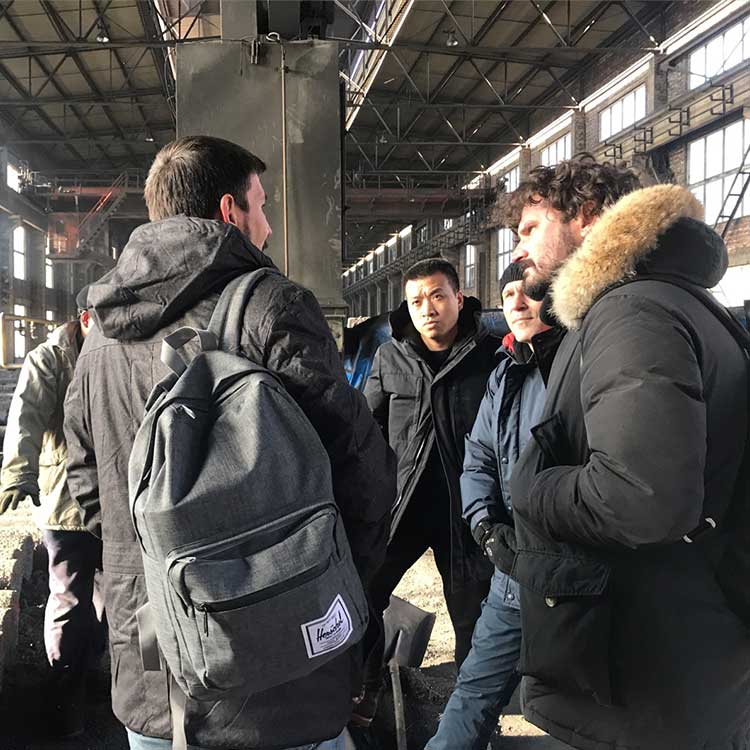 Double alkali desulfurization uses the special properties of sodium carbonate and sodium hydroxide to convert sulfur dioxide into special acid sodium sulfite under certain conditions. After the chemical reaction with calcium hydroxide, sulfur dioxide will finally be synthesized into solid calcium sulfate to achieve the effective decomposition of sulfur dioxide.

Because two types of alkali, sodium hydroxide and calcium hydroxide, are used for desulfurization and solid formation, this method is called double alkali method, and the chemical reactions involved are as follows:

In combination with the special chemical reaction properties, the sodium hydroxide used in the chemical process of the double alkali method only plays the role of reaction promotion. In fact, calcium hydroxide reacts with sulfur dioxide. It can be seen from the above reactions that the raw materials of this process are widely sourced and the cost input is low.

The spray semi-dry desulfurization method is to add water to the lime to form a emulsion, which is transported to the absorption tower by industrial equipment. With the smoke of petroleum coke calcination, the lime milk reacts with SO2 in the air smoke to absorb SO2.

This method has the advantages of simple raw materials, low equipment requirements, easy operation and low cost. However, due to the limited absorption of SO2 and lime milk in the smoke, the desulfurization rate is low, generally only 60-80%