Introduction and classification of carburizing agent

According to the production raw materials, the carburizing agent can be divided into wood carbon, coal carbon, coke carbon and graphite.

*Common calcined coal carburizing agent: it is a product obtained by calcining low ash and low sulfur fine washed anthracite in a calciner at a high temperature of about 1250 ℃. It is mainly produced in Ningxia and Inner Mongolia. Generally, the carbon content is 90-93%, which is mainly used in steel-making enterprises, and some casting enterprises are used in gray cast iron. Because of its compact carbon molecular structure, it absorbs heat slowly and takes a long time in the process of application. 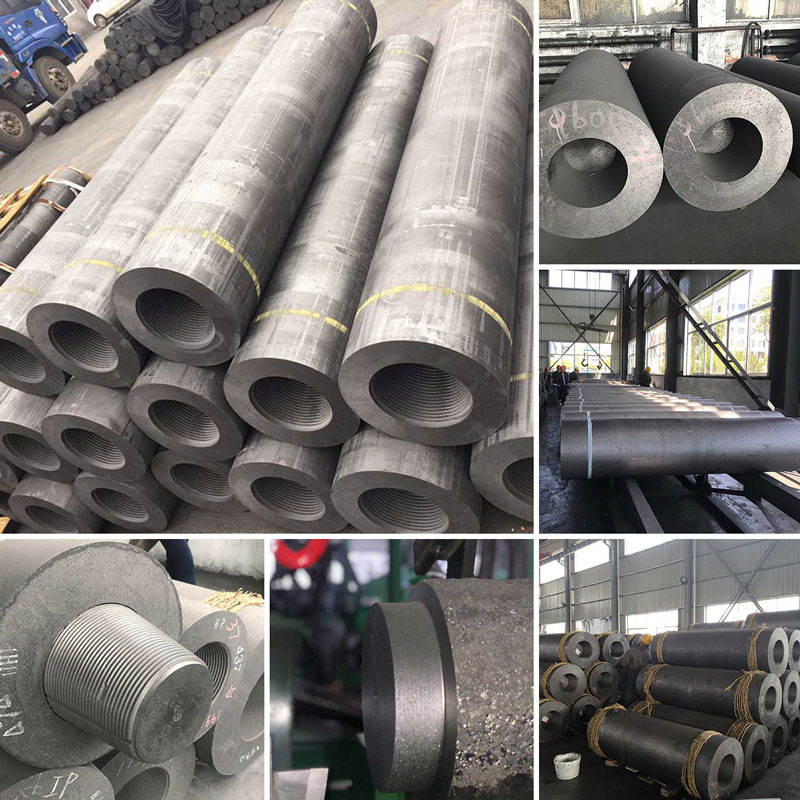 *Pitch coke carburizing agent: a by-product of coal tar hydrogenation to produce oil, which is a high carbon, low sulfur and low nitrogen carburizing agent extracted from tar. The carbon content is between 96-99.5%, the volatile content is low, the structure is compact, the mechanical strength and wear resistance of particles are high, and it is easy to graphitize.

*Metallurgical coke carburizing agent: coking coal burning is the large coke commonly used in the cupola. In addition to smelting, it is also used for carburizing the metal charge.

*Calcined coke carburizing agent: it is a product that takes low sulfur petroleum coke as raw material and is treated at 1300-1500 ℃ in a calciner to remove water, volatile matter and impurities. Its fixed carbon content is generally stable at about 98.5%, and the sulfur content is mostly less than 0.5% or 1%. Its density is compact, it is not easy to decompose, and the use time is medium. The production is mainly concentrated in Shandong, Liaoning and Tianjin. Because of its advantages in price and supply in many kinds of carburizing agents, it is widely used in the market.

*Graphitized petroleum coke carburizing agent: the graphitized product of petroleum coke produced at 3000 ℃ in the graphitized smelting furnace has the advantages of fast absorption, high carbon and low sulfur. The carbon content is 98-99%, and the sulfur content index is lower than 0.05% or 0.03%. The production areas are concentrated in Inner Mongolia, Jiangsu and Sichuan. The other way is from the cutting waste of graphite electrode. Since the graphite electrode itself is graphitized, its waste can also be used as a carburizing agent for steel plants.

*Carburizing agent for composite materials: graphite powder, coke powder, petroleum coke and other lower end materials can be pressed and formed by machines with different binders, in the form of stick particles. The carbon content is generally between 93-97%, and the sulfur content is extremely unstable, generally between 0.09-0.7.