The differences between Black silicon carbide and green sili 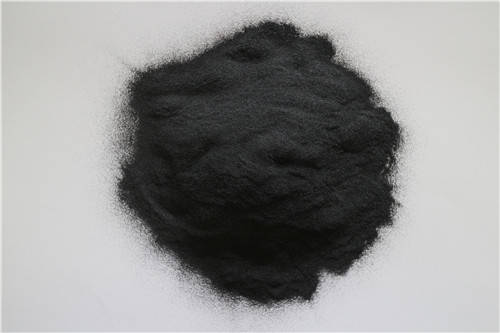 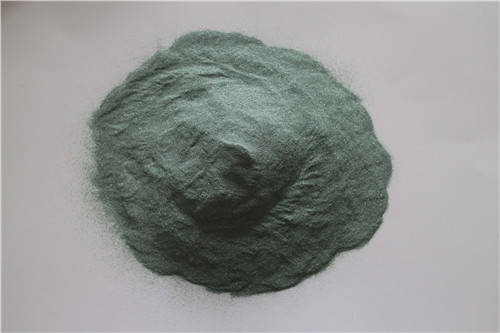 Green silicon carbide has good self-sharpening, and is mainly used for processing hard alloys, titanium alloys and optical glass. It is also used for honing cylinder liners and accurately grinding high-speed steel stealing tools and so on.