What is Sintered Mullite and what need to be paid attention to when produce sintered mullite?

The sintering method synthesizes mullite using silica, kaolinite, high alumina bauxite and industrial alumina as raw materials, and the ingredients are composed according to the theory of mullite, which are fully mixed and ground to produce pellets or green bodies. It is calcined in a rotary kiln or batch kiln at 1700～1750. 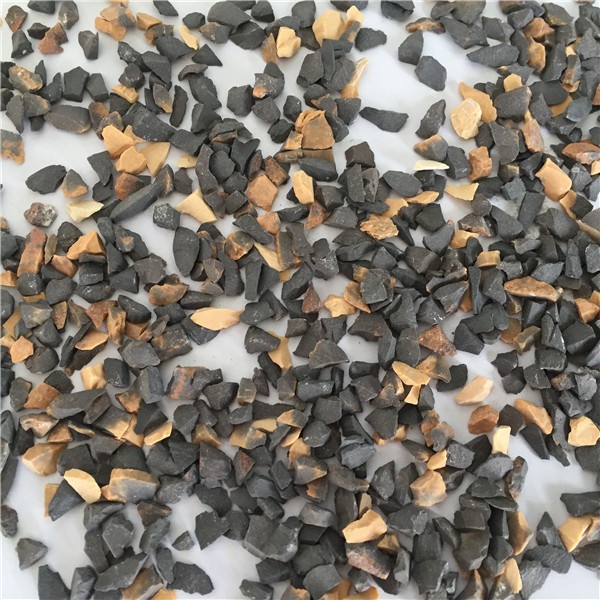 Pay attention to the following when producing sintered mullite:

2. The activity of raw materials. The sintering method is mainly used to synthesize mullite through solid-phase reaction, so the activity of raw materials has an important influence on it. Alumina is a common raw material for the synthesis of mullite. γ-Al2O3 is more effective than α-Al2O3 when used to synthesize mullite. The reaction speed increases significantly in the temperature range where γ-Al2O3 transforms to α-Al2O3. The γ-Al2O3 structure is very similar to the spinel structure. It is a defective spinel structure, and with a volume shrinkage of 13% during the calcination process, it is sufficient to suppress the volume generated by the secondary mulliteization in kaolin or bauxite Expansion is conducive to sintering. Fused silica should not be used in the siliceous raw materials used.

3. The mixing method and fineness of raw materials. Usually, wet grinding is used to increase the contact area between particles and the grinding efficiency is high. The finer the particle size, the more structural defects, the more conducive to the solid-phase reaction of mullite.

4. Firing temperature and holding time. Synthetic mullite generally begins to form at 1200 and completes as the first stage at 1650; the content of mullite does not change much from 1650 to 1700. At this time, the apparent porosity of the clinker is the lowest, the bulk density is the highest, and there is actually a liquid phase. Participation in the second stage; at around 1700, it has actually entered the final stage of sintering. At this time, the sintering is slow or even stagnant, and if the temperature continues to rise, the phenomenon of anti-densification will occur.

The key indicators for evaluating the quality level of mullite are the phase composition and density of mullite.